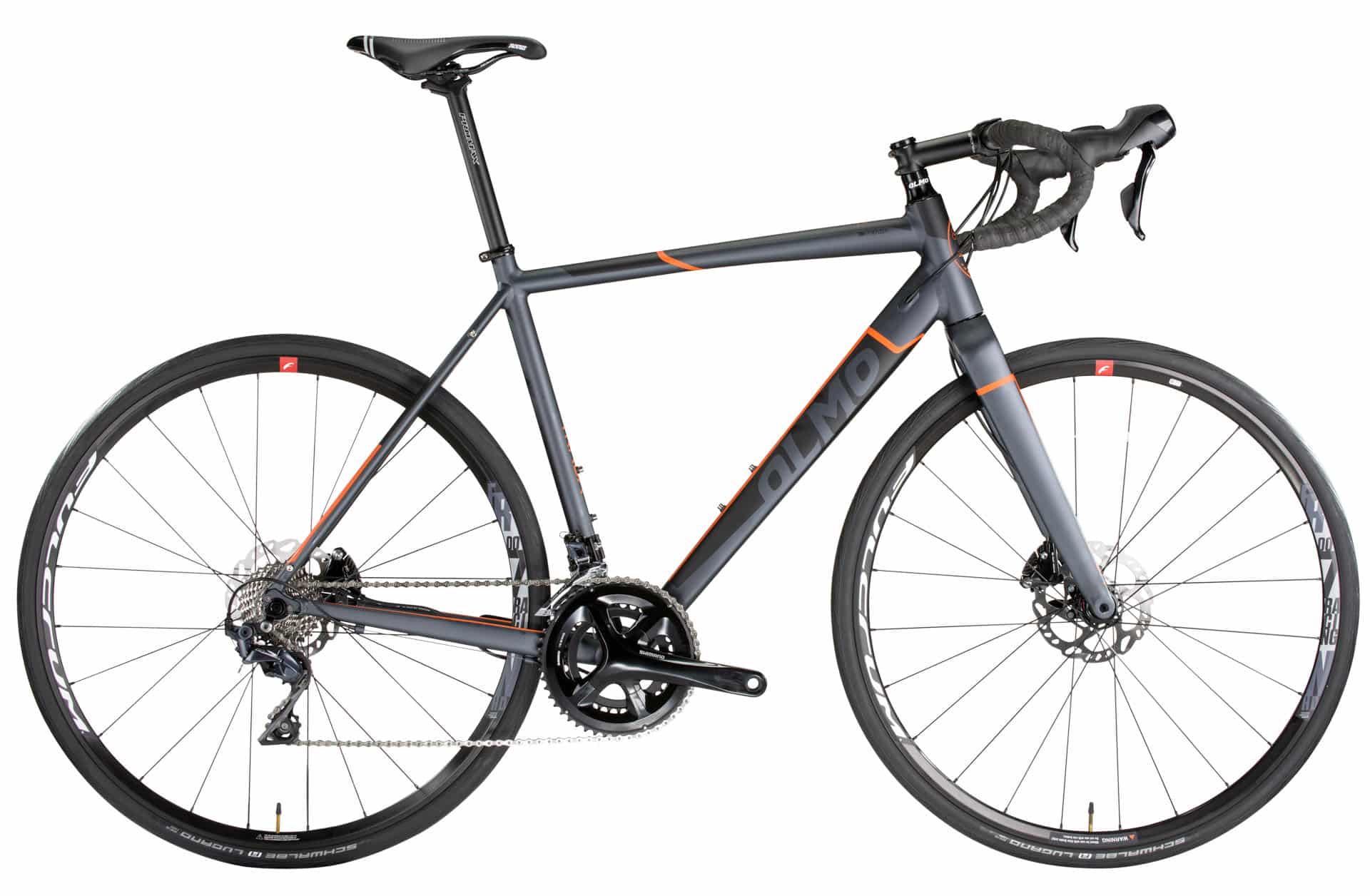 More resistant than a road bike and much faster than a mountain bike. Gravel bikes are an interesting option for cyclists who want to ride both on and off the road. They represent a cross between the road bikes, with which they share the frame and the handlebars and the mountain-bike, from which instead they borrow the trimmed tires. With a Gravel bike, imagination is the only limit, since you can in fact use it both on asphalt and on dirt roads. Normally we rent Olmo Gravel Xtrada, until available stock.

Rates Do Not Include

Deliver/Return Service in places other than our offices, fines for traffic violations and unpaid tolls, and anything not mentioned in rental contract.

Payments can be done cash or by credit card (no check). We currently accept Visa and  Mastercard.

The place of return of the bike will be the withdrawal of the same store unless it is not indicated on the contract a different delivery place and not otherwise damaged.

The rental period can be extended upon notice to the agency, at least 3 hours before returning the vehicle, provided that the same vehicle has already been booked.

You can cancel free of charge until 48 hours before your reservation starts.  Otherwise a cancellation fee of 30% of the total amount will be charged